Home / Uncategorised / All you need is Instagram !
Return to Previous Page 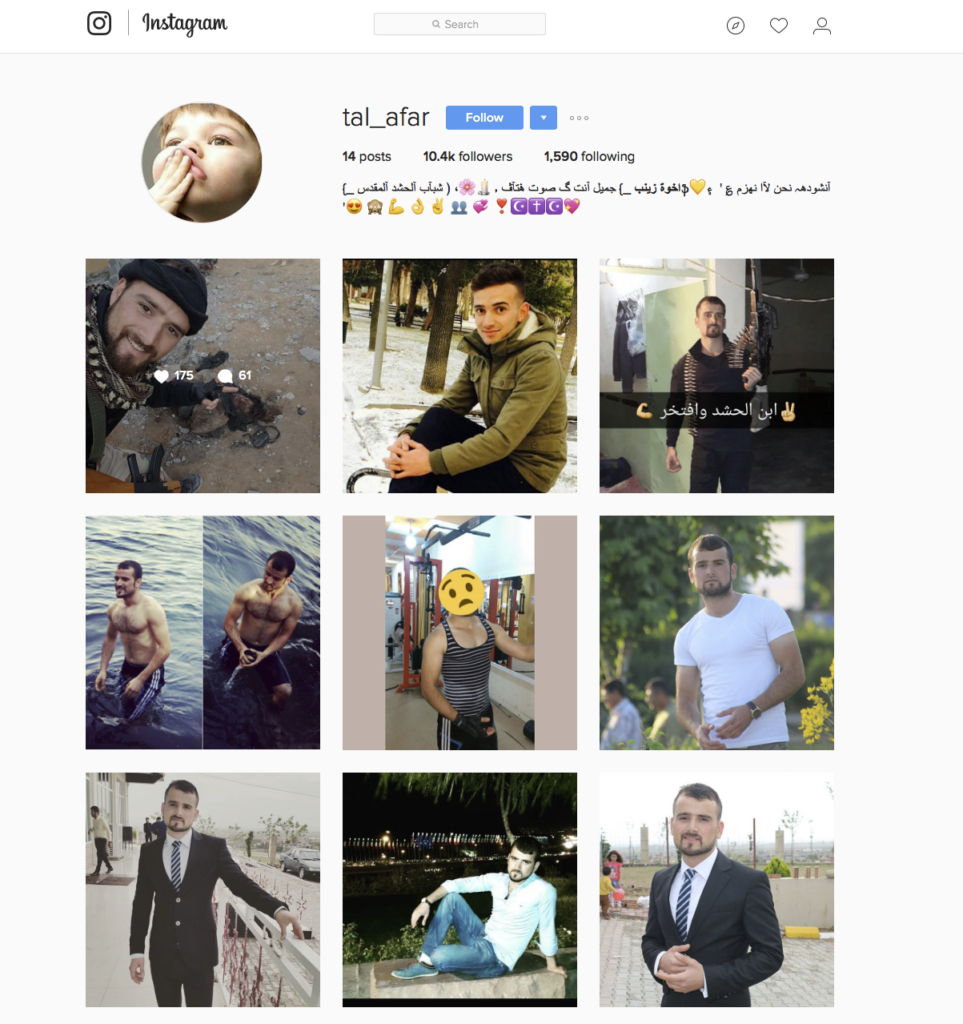 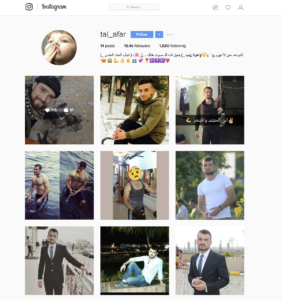 Everyone knows that as a photographer you HAVE to be on INSTAGRAM .. right ? It’s where all those Art Directors are tirelessly scouring through all the dross, just to find your amazing images and commission you for that dream job. It’s a ‘vibrant’ and ‘engaging’ community and there’s a hundred stories of the guy who snapped apples on his desk.. now he travels the world making a mint shooting for National Geographic. Except.. I have a feeling that it’s all a load of Trump.

I use the three social media platforms that I engage with very differently. Facebook is for new work, and promotion and it’s great for that with proven results. Twitter, I can hardly use but post the occasional thing that in my head I think is hilarious and sometimes at least one person agrees with me. But Instagram is the one which I felt I was ignoring at my peril and being left behind on. So I’ve jumped in, and out, and in again. I’m firmly in at the moment and I’m actually enjoying giving new life to a huge back catalog of images, some good, some ordinary and some perfect Instagrams.

What I like about it is the casual nature of the whole platform, it’s more informal than Facebook and I don’t spend so much time corresponding with others or being weighed down by comments etc. ( probably doing that wrong !) But as I’ve been spending more time on there lately I’ve begun to question the whole point of it and how genuine it really is.

Now this is not meant to sound like sour grapes in any way for me having a mere 700 followers, with an average of 100 interactions on a post. I actually think 100, is pretty good if you think about. If you could have a pop up exhibition in a shopping centre , unannounced and 100 people turned up to view the work, you’d be very happy !

But you can’t help be sucked into watching that counter of Follower numbers and wonder what you have to do to increase that. The simple answer it seems is to buy them. I had no idea such a thing existed but having spent only a short time looking at this.. it’s clear it’s actually endemic. It seems Instagram is about one thing and one thing only, followers and that to me seems a real shame as it really is a great platform for discovering photography.

Once I post an image now, I instantly get those ‘ Want Followers’ comments and ‘ Check My Page’ etc. I have no idea how that works, but it’s clear that some people are willing to find out and hey presto 10 K followers just like that. With that comes all the glory, respect and rewards that comes with that level of achievement or not ? Well it seems that in some cases yes but for most surely it’s a completely empty and hollow status, at least for me it would be.

Along with the above, you then get likes from random but seemingly very respectable accounts. This morning I had a one from a photographer with over 60K followers. Cool.. but let me just check. One click on his followers list reveals and endless list of clearly fake followers.
Like the guy above, whose account of a handful of mediocre selfies has 10K followers itself. So did he actually like my image or is that automated too ?

Unless Instagram can actually verify properly the number of followers an account has are genuine, remove all fake accounts and make it all verifiable they should just simply remove that counter .. but then again what’s the point if no one can see how popular you are !

It seems there is an endless amount of world travellers out there, all sharing over saturated views from tourist viewing platforms, popping in there arms raised and accompanied by their partner looking out at the vista wistfully.. that desperately need for everyone to know this, so desperate they’re willing to buy the attention. I think ultimately that will be it’s downfall.

INTO THE WEST
Next
Shoot the Moon

Dún Briste .. a long way but the right path.

Dún Briste – Mayo Making this image was the best decision I’ve ever made as a photographer and the benefits of which, I hope to reap for a long time to come. I’m not talking about any monetary reward or even recognition that I gained, but a great self-realised insight instead. I made this in… 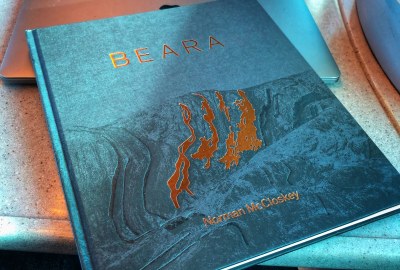 Letting it all sink in..

I’m on a train, and crazy as it sounds… it’s the first time in the last five weeks since I have my new book actually to look at it properly. Not to skim through it being over critical and finding faults, not obsessing about colour reproduction or the myriad of technical issues I had…

Use this form to find things you need